The old system black plates will last… at least for a while.

In 2009 the French adopted a new registration system, the famous SIV.Everybody should have passed it on January 1st, 2020, but in the end the measure was not promulgated.The old registrations will remain…but it is still very fragile.

At Epoqu’Auto our friends from Mecanicus had brought a beautiful Ferrari.A car that stood out because of its license plate.In any case, the beauty could have lost a good part of its originality in the New Year.At least that was the plan.The SIV, AA-111-AA plates should have been generalized to the detriment of the last autos maintaining a certain amount of authenticity with the 111-AAA-11 system, the NIF that had been introduced in 1950.

The officialization took place on December 9, 2019 with the decree n°2019-1328.Many owners of beautiful old black plates have certainly been relieved, especially since we did not know what would be the bill to pay to change these plates (beyond the plates themselves) But beware, it is not final.

The SIV hovers over any change of vehicle registration papers.

Beyond the fact that the decree can be changed by any Minister of the Interior, at any time, owners of cars (often of collection , let’s admit it) still in FNI system could have to pass to the SIV.Two cases are identified, and each one involves a change in the car registration document: The SIV hovers over any change of vehicle registration papers.

What about the black plates in all this?

As a reminder, all cars were given black license plates until 1993.After this date the front plates became yellow and white depending on the side of the vehicle.All this is independent of the SIV/NIF system, except that you don’t change plates unless you change your registration.

Only one exception existed: to have a collector’s registration card (more information is available here) which became the Collection Registration Certificate.In this case one could keep his black plates, regardless of the characters on them.

If your old one is not in CGC, be careful, the fact that it is more than 30 years old does not allow you to ride in black plates.And the offence can cost you a painful $135! 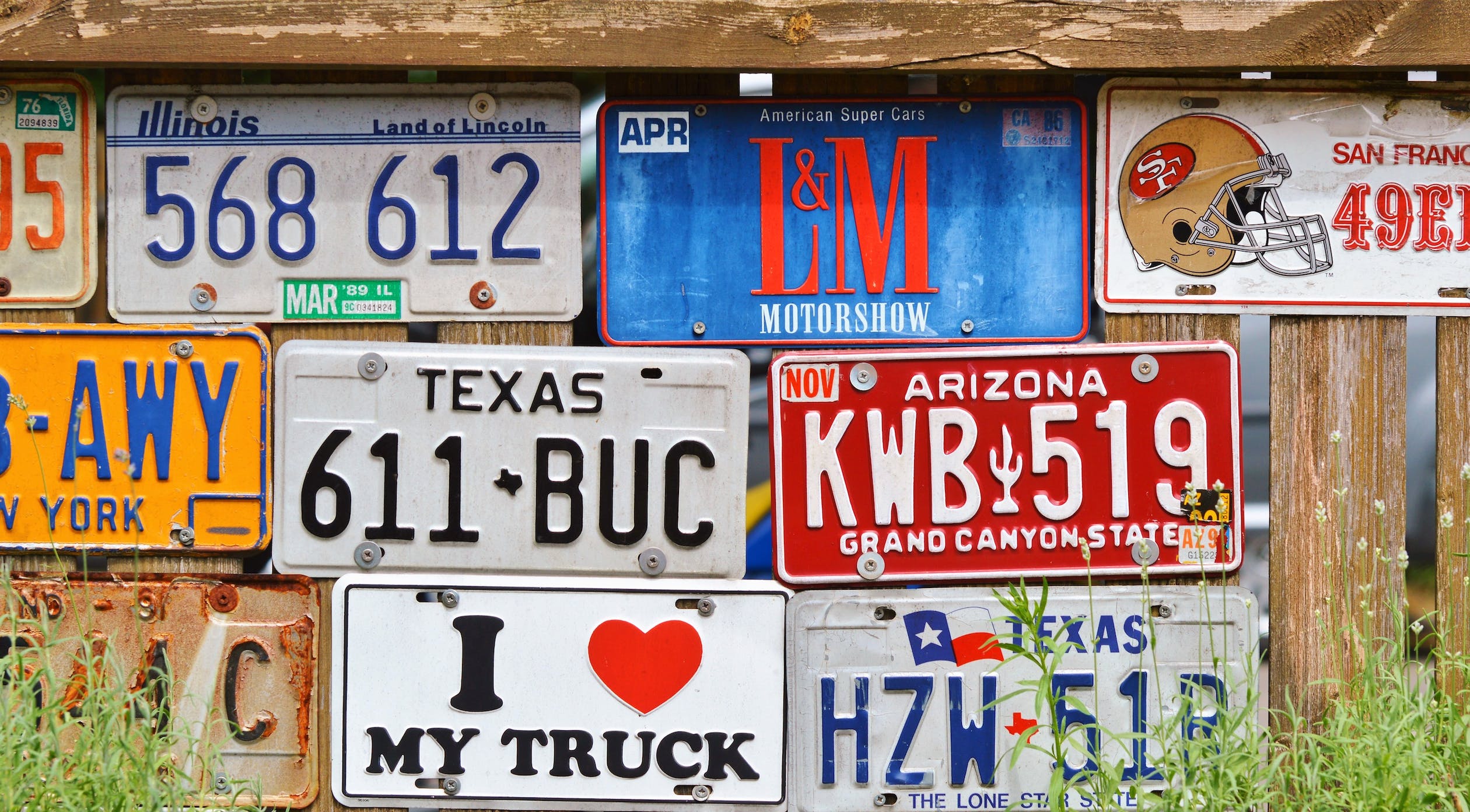